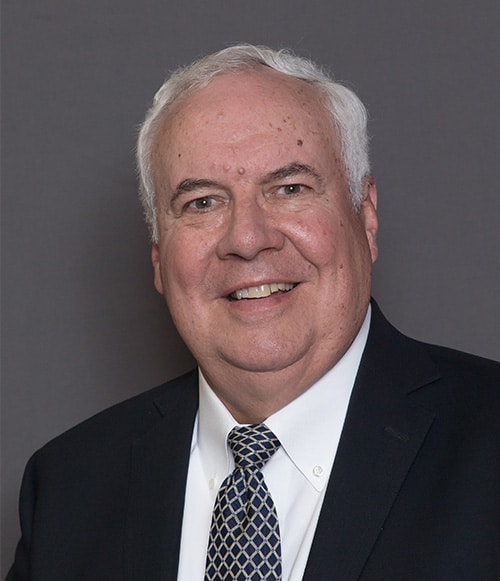 Paul Cicero is a lifelong Rockford resident.  Paul served in the U.S. Army reserve for six years.  He is a graduate of the University of Illinois and remains an active supporter of the university as a member of the Alumni Association.  He received his law degree from Washington University in St. Louis.  Paul has been a practicing attorney in Rockford since 1974.  His wife, Nancy, and he have three children and three grandchildren.